After working hard for months and impressing the judges and audience with her freestyle and belly dancing, Saumya Kamble from Pune became the winner of India’s Best Dancer Season 2 on Sunday. Right after winning the trophy, Saumya told us, “I have worked really hard for this day and I am happy that this happened. I would also like to thank my parents, my choreographer (Vartika Jha), who supported me, judges, other choreographers and people who voted for me.”

It has not been an easy ride for 16-year-old on the dance reality show as her father wanted her to become a doctor but after witnessing her perform on stage and receiving words of encouragement from celebrities who came on the show and judges, he was convinced that she is a dancer. Talking about her father’s change of heart on the show, Saumya shares, “When I won, he picked the trophy and I could see that he felt really proud. I was emotional to witness that because he did not support me earlier. When I was selected in the Top 5 then he said that she can become a dancer.”

She adds that the moment when her father accepted her as a dancer has been her biggest achievement on the show. “
Jab unhone bola ki yeh dancer
hi banegi, that meant everything to me,” she adds. 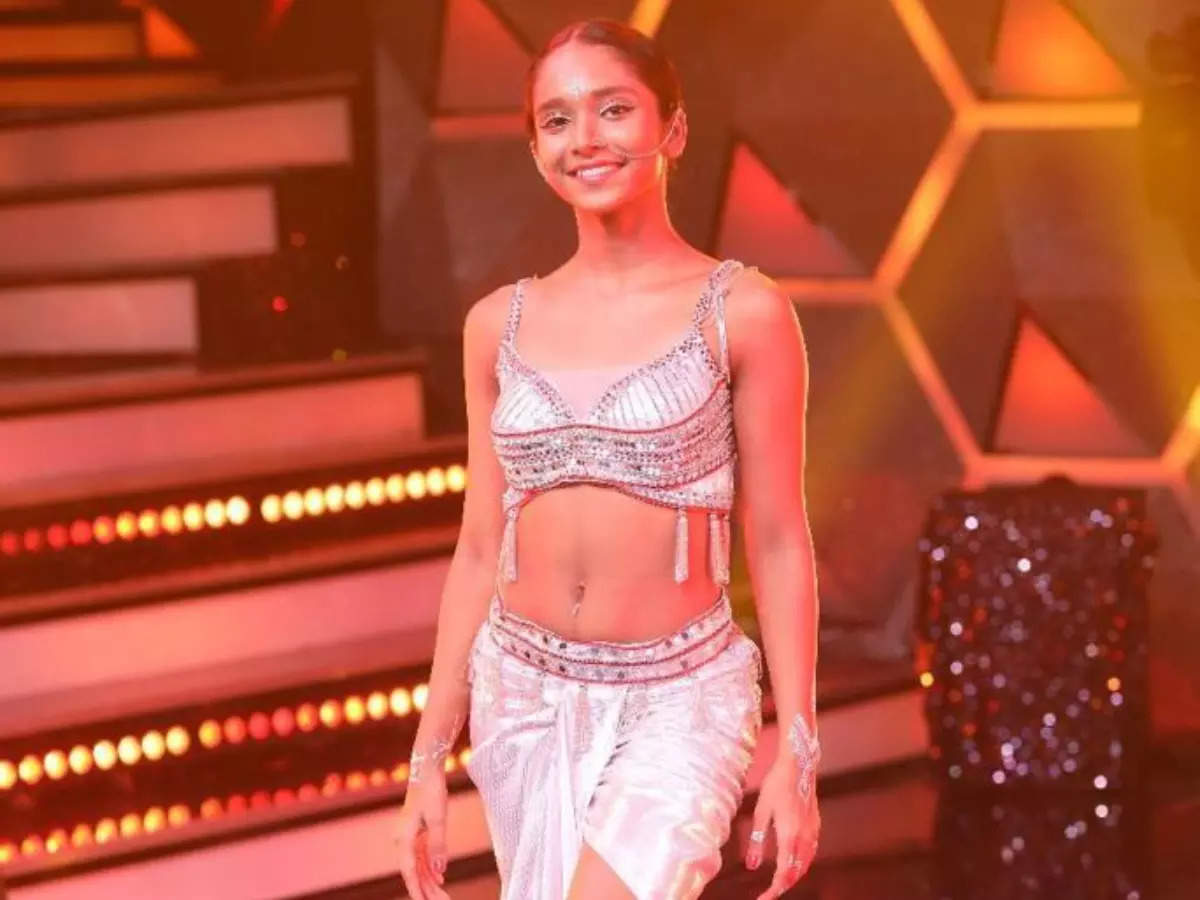 While her father did not support her initially, Saumya’s mother has always supported her, who herself wanted to become a dancer. “I am here because of my mother’s hard work and support, it has kept me going. It was her dream to participate in a dance reality show but she could not. She has stayed awake stitching costumes for me and nobody knows about this struggle. That is why I always wanted to work hard because I wanted to make her proud. Before our performances, she would give suggestions to us and she has been more excited on the show so I have in a way fulfilled her dream because she wanted me to win this trophy,” points out Saumya.

Ask her about her dream collaboration and Saumya replies, “I would like to either dance or choreograph with Nora ma’am (Fatehi). That is something I would definitely want to do.”