The actor reportedly breathed his last in Lucknow after suffering from a cardiac ailment. Reports on news portals claim that his demise comes shortly after he suffered a heart attack and shifted base to his hometown to recuperate.

Mithilesh’s son-in-law Ashish Chaturvedi confirmed the sad news in a social media post. Sharing some of Mithilesh’s happy pictures over the years, he penned a note that read, “You were the best father in the world. You didn’t treat me like a son-in-law but loved me like a son. May god rest your soul.”

In his career spanning decades, Chaturvedi had worked on some of the biggest Bollywood films, including ‘Koi… Mil Gaya’ with Hrithik Roshan, ‘Gadar Ek Prem Katha’ with Sunny Deol, ‘Satya’, ‘Bunty Aur Babli’, ‘Krrish’, ‘Taal’, ‘Ready’, ‘Asoka‘ and ‘Fiza’, among many others.

According to reports, the actor also bagged a web series with Maninee De titled ‘Talli Joddi’. News broke last year that the actor was roped in for the upcoming series. However, details of the same were not revealed. 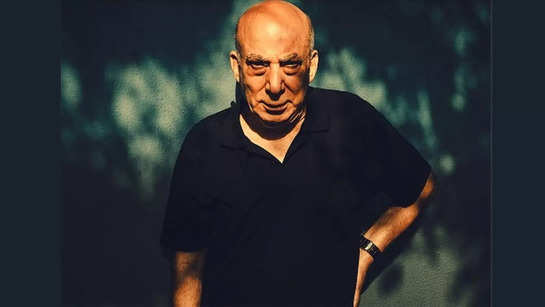